Robmar was property number 14! I did a 1031 exchange from the Graham property into this one. I had been looking at the Tampa, FL area for a while, both for potential investment, and perhaps as a place to live. So being the Graham house had so much equity in it, I figured I would leverage it back out and get into something new. 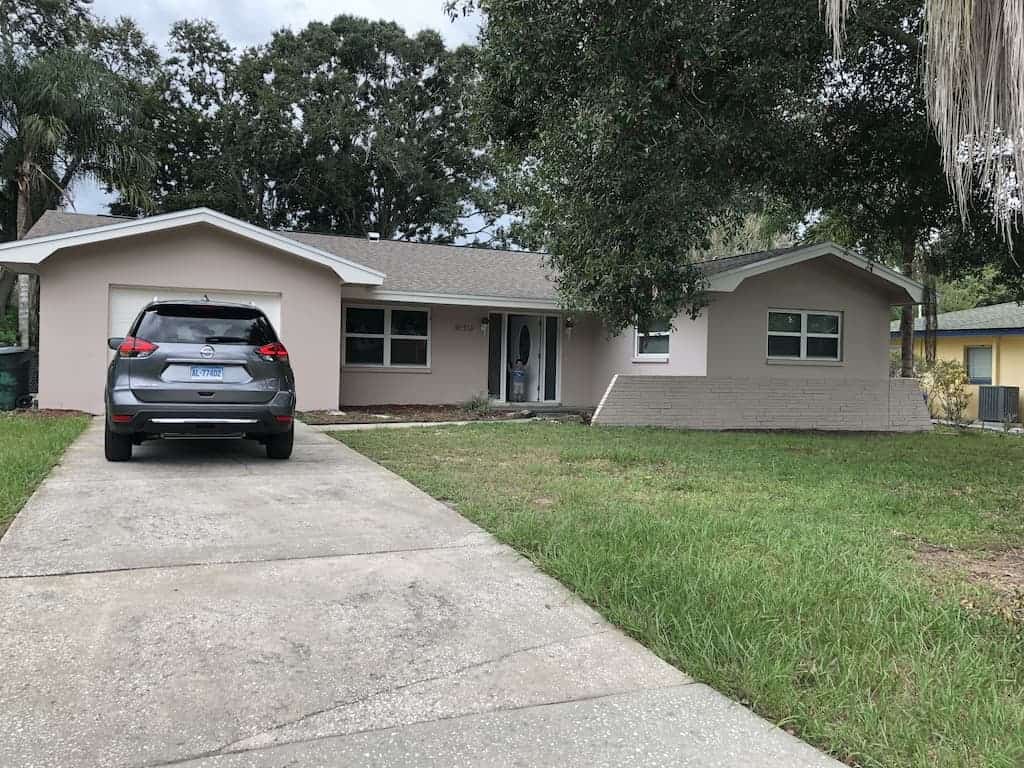 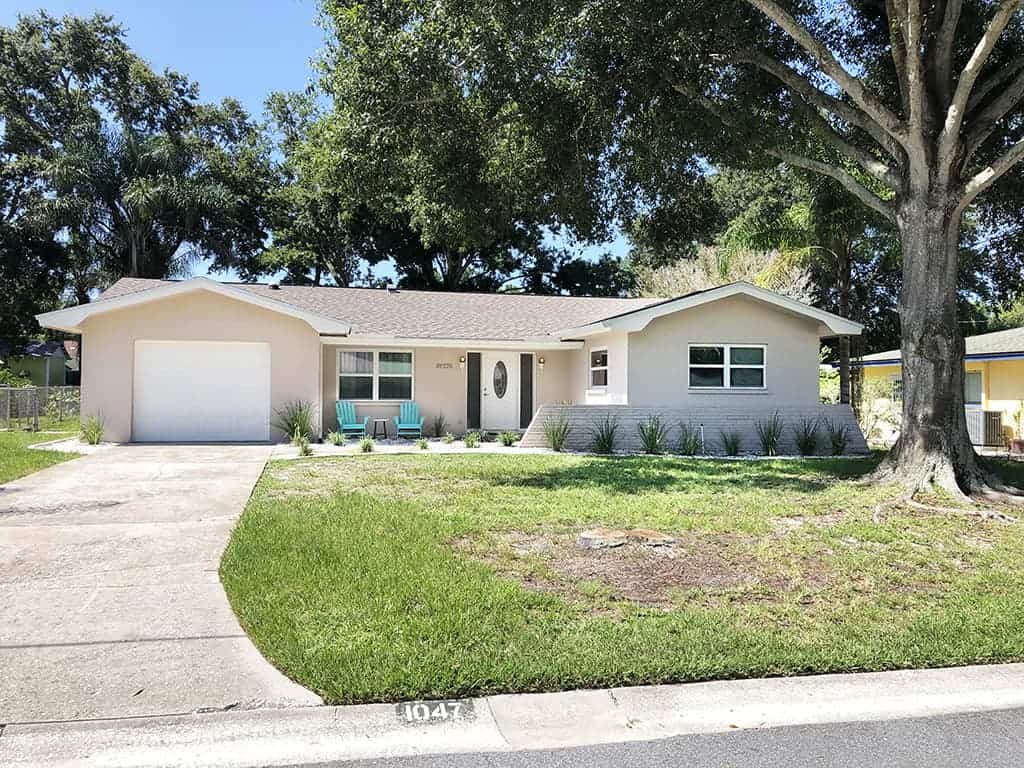 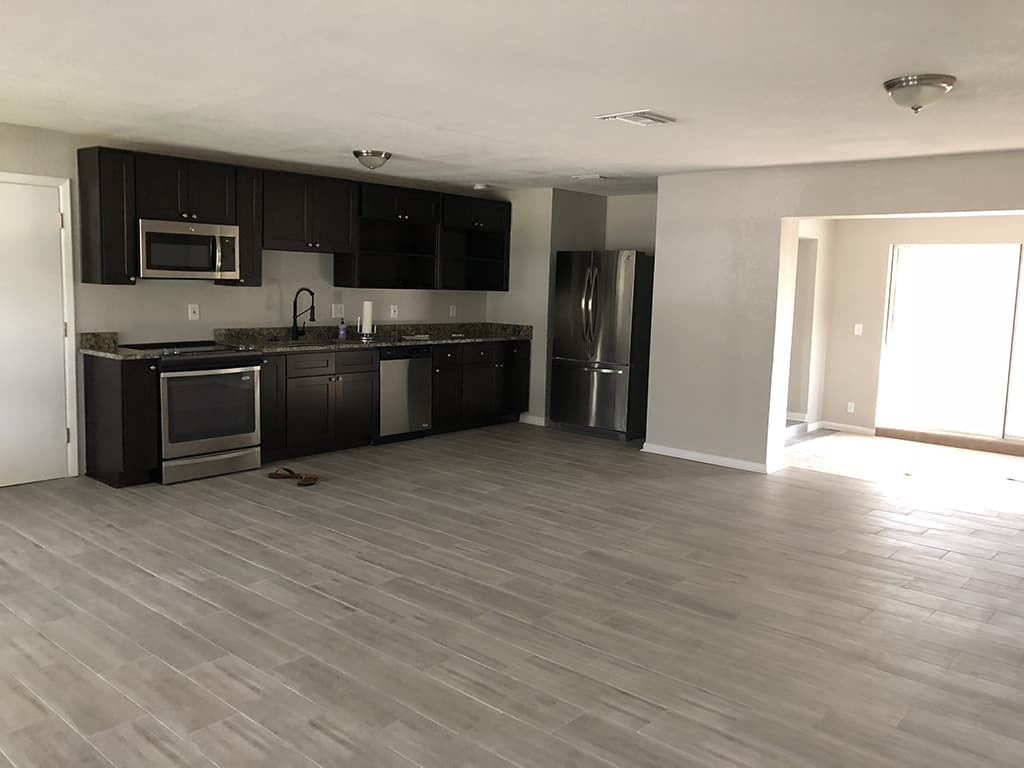 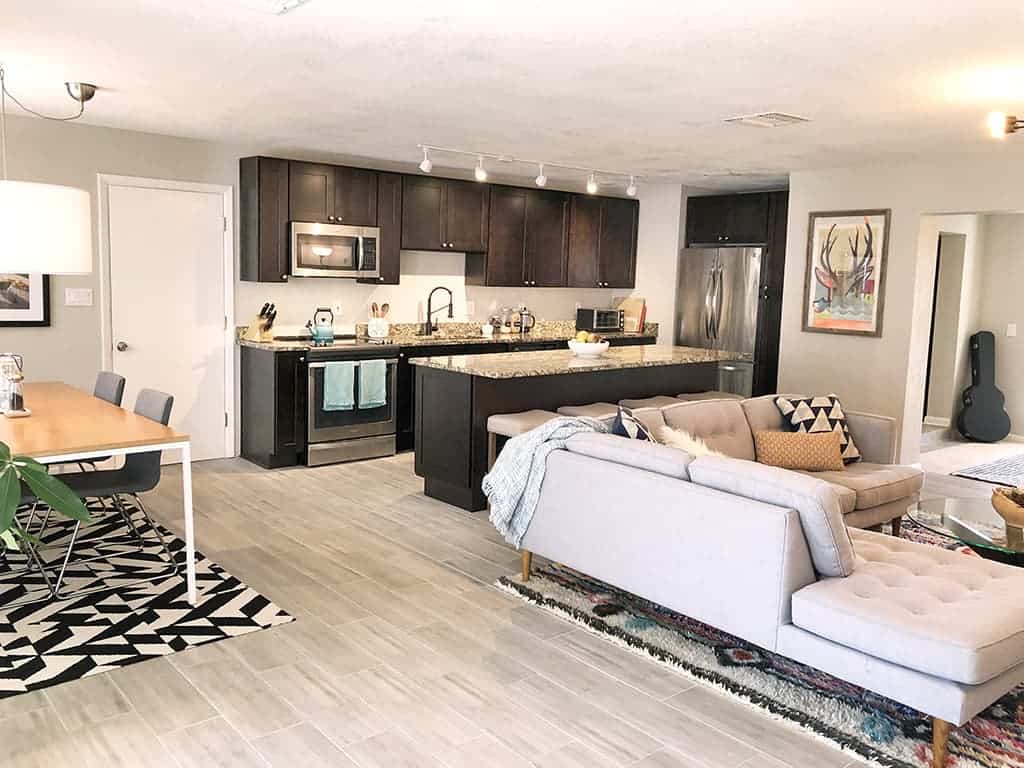 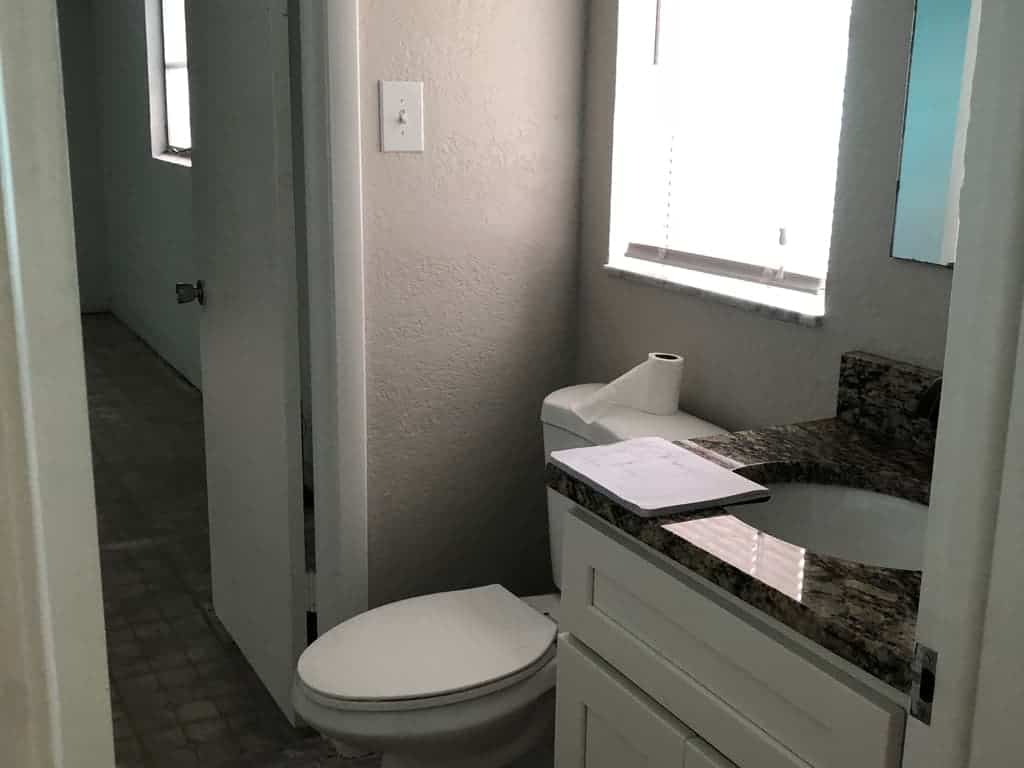 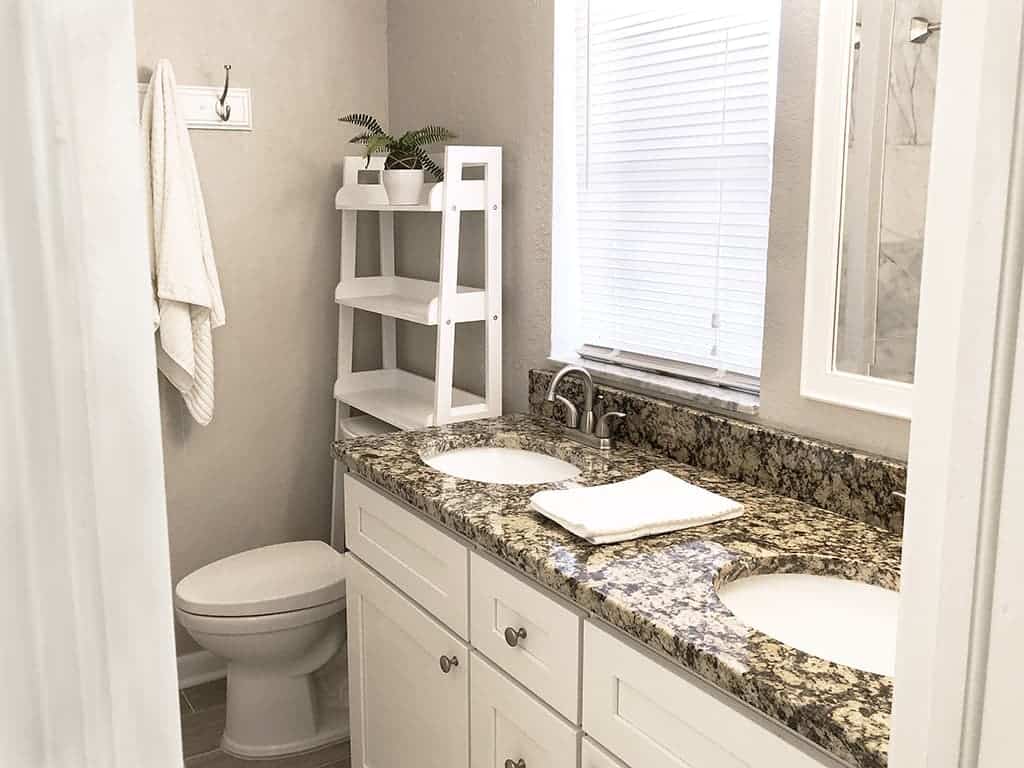 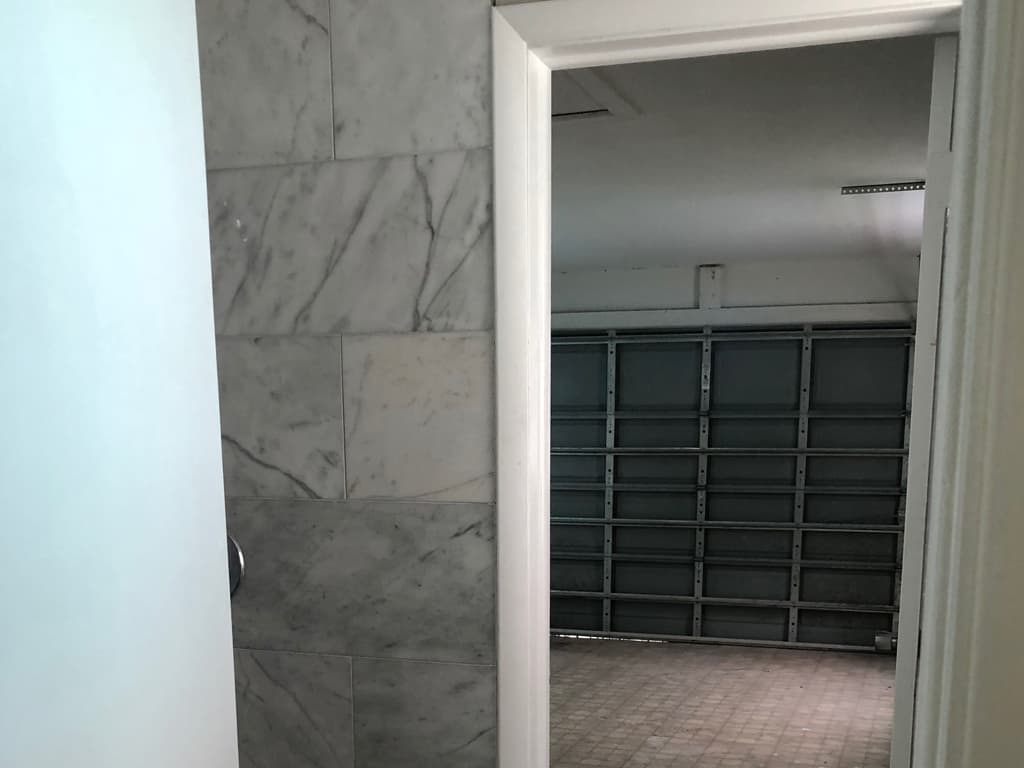 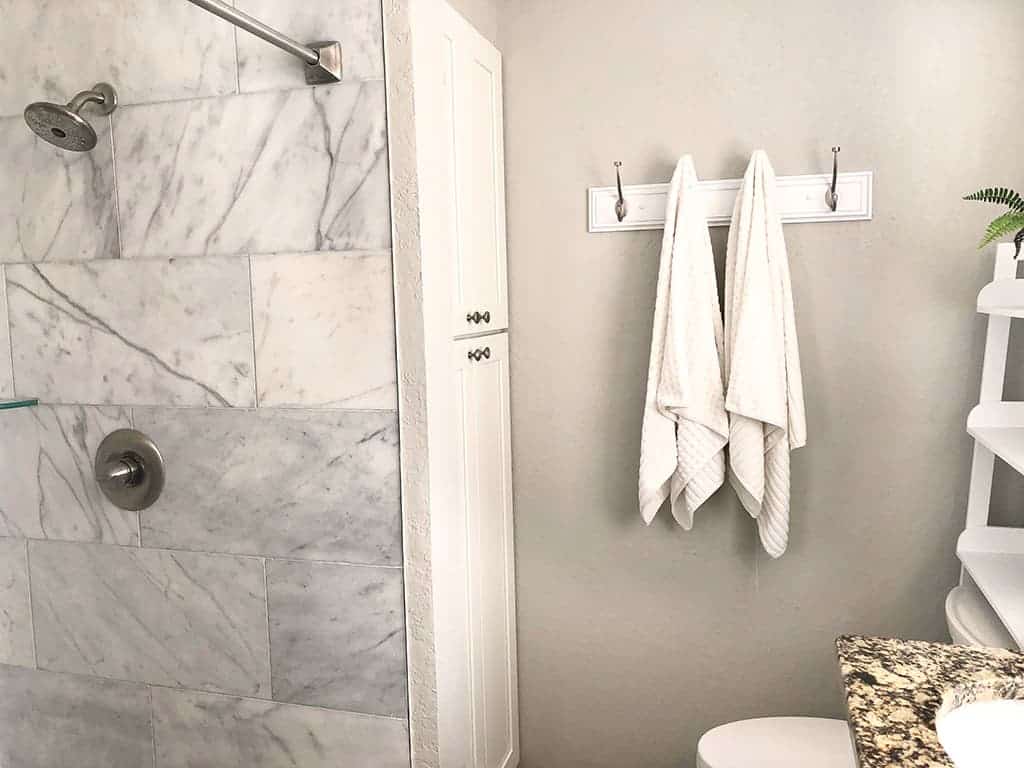 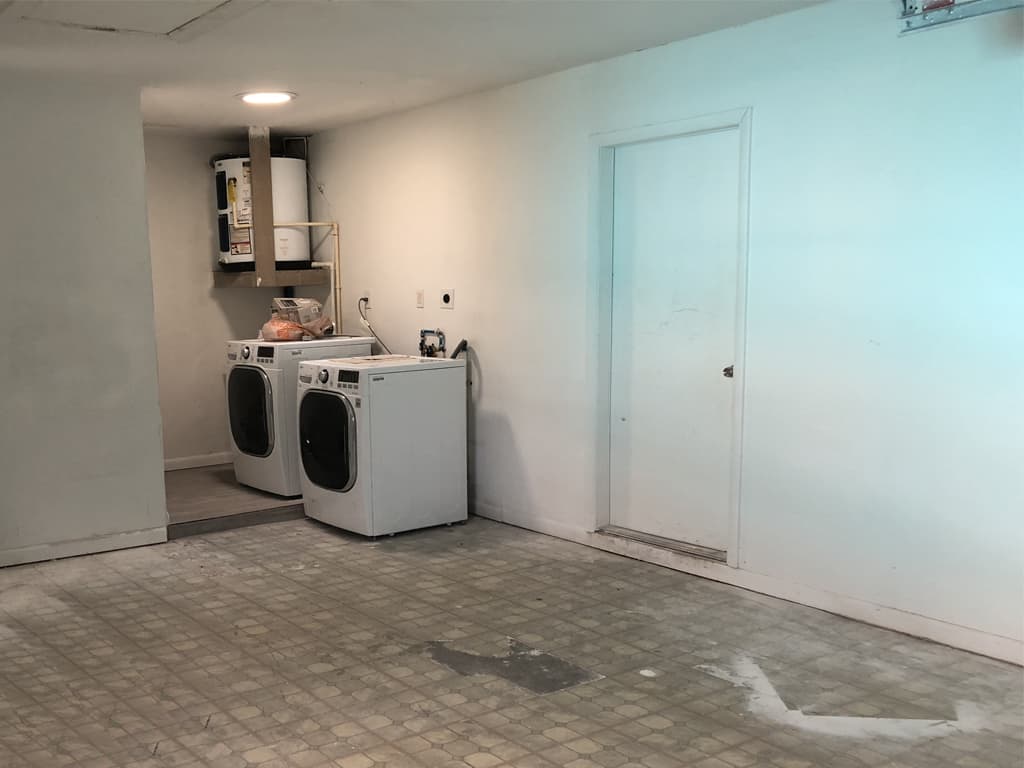 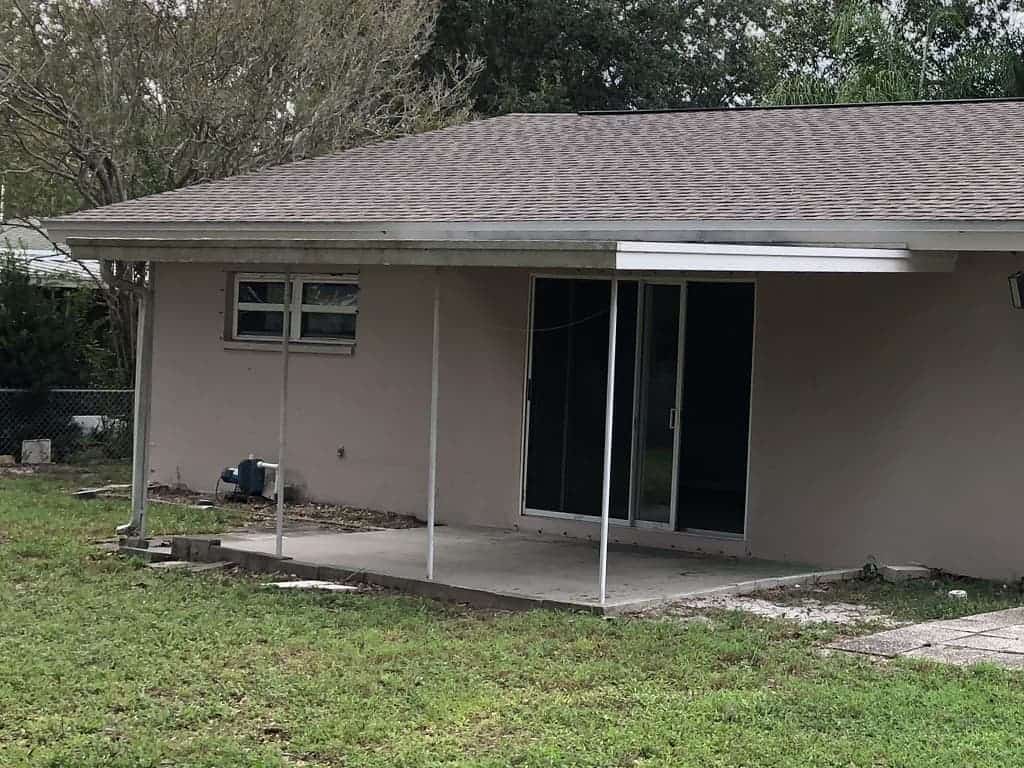 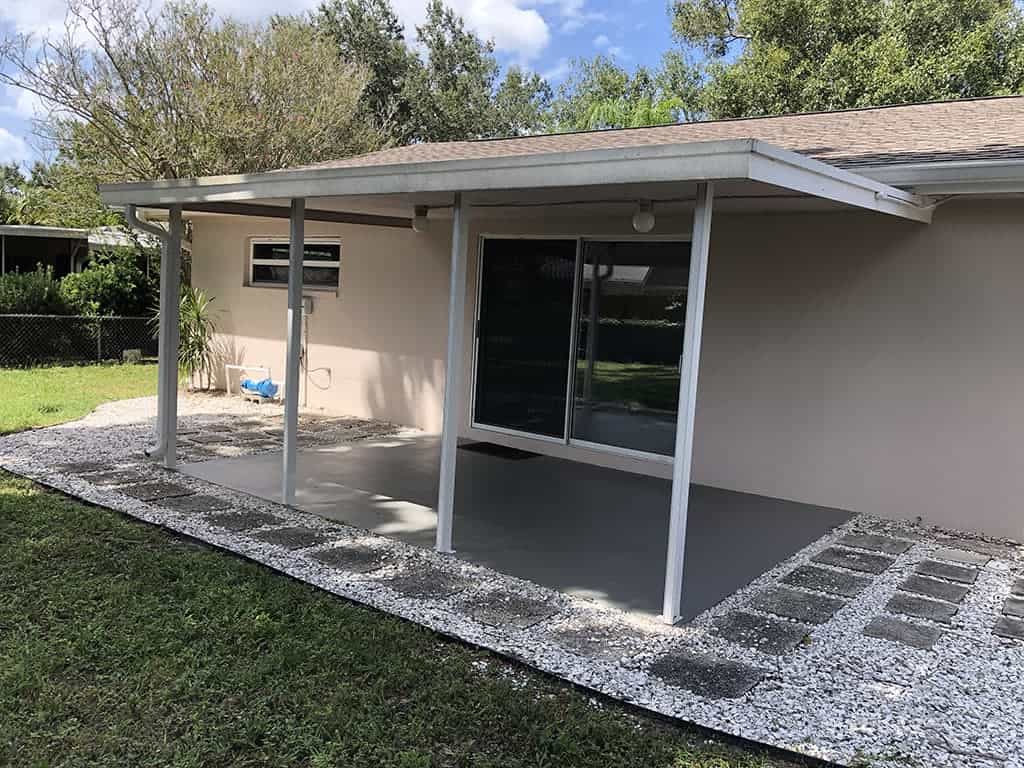 I was looking at properties from afar, just combing through Zillow. When I saw this property the first time, I actually looked past it. It just seemed like a weird house from the (terrible) photos the seller posted. The photos made the scale seem completely off and it just looked like it had a strange layout.

Anyway, about 4 months later it was still posted and the price had come down about 15K to 270K.

I took another look and realized the house appeared somewhat updated, but it just seemed like they didn’t take the updates all the way to the finish line. So I got in touch with the realtor and had him go take a look and grab some video.

Well, it turned out almost everything in there was new! It became clear that the reason it was just sitting with no activity was because it was absent some key finishes like one room with no flooring, a much needed island and pantry space for the kitchen and no closet in the master suite (strange). Oh and the and the photos were terrible.

Now it was looking like a potential deal! Long short, we offered 230k and settled at 240K.

We bought it cash (partial funds came from the 1031). We then added 30K of improvements, which made it a great functional house. By converting a bit of the garage as well, we even added a larger master bath and small walk-in closet…about 90 sellable SF!

It appraised for 305K, so we refined out 228,750. We are in for about 45K with closing costs. The actual selling price today would be 350k, as the area is doing really well and growing.

We are renting it for $2200, and netting about $450pcf per month or 12% CaC return (unless we run into some repairs, but only one in the last year!). I did move to the area and I manage it myself…so that makes a big difference. 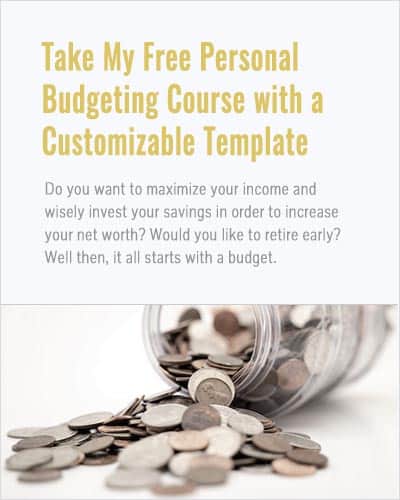 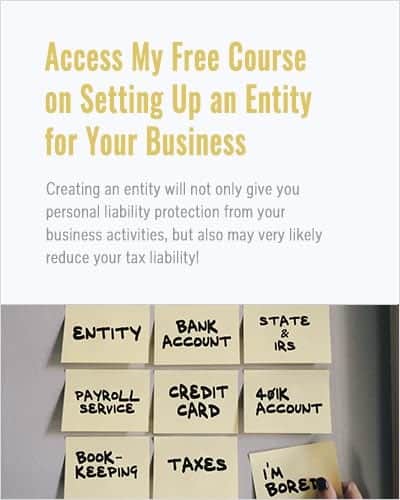