Westgate was my first of two commercial property deals. Both projects were purchased and renovated to house the businesses I had started with my partners. 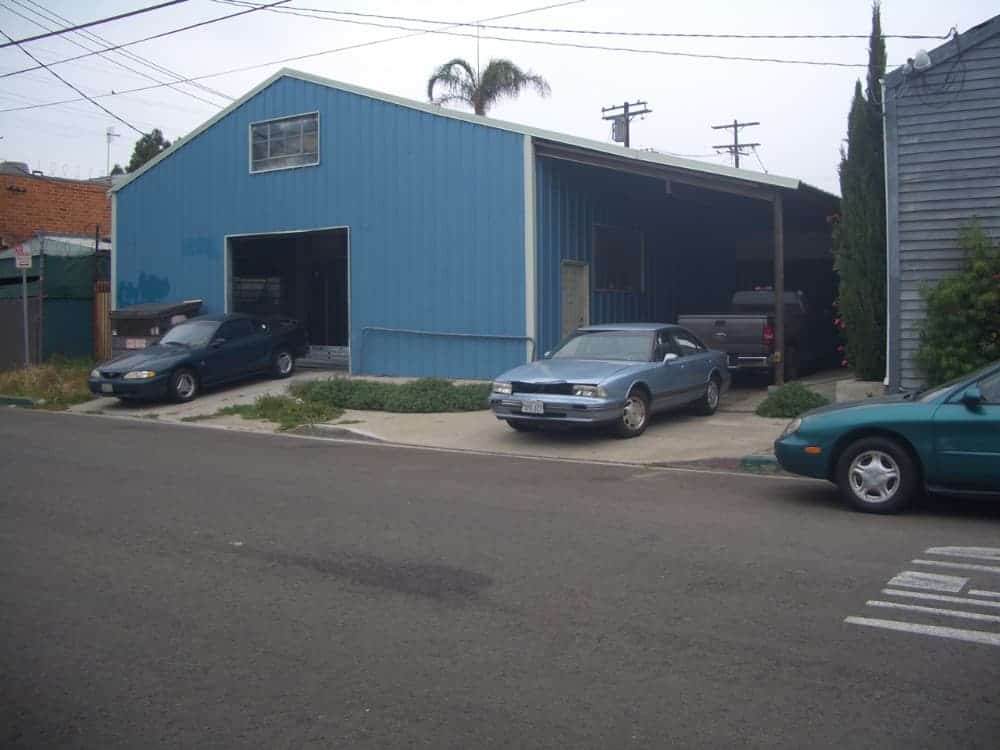 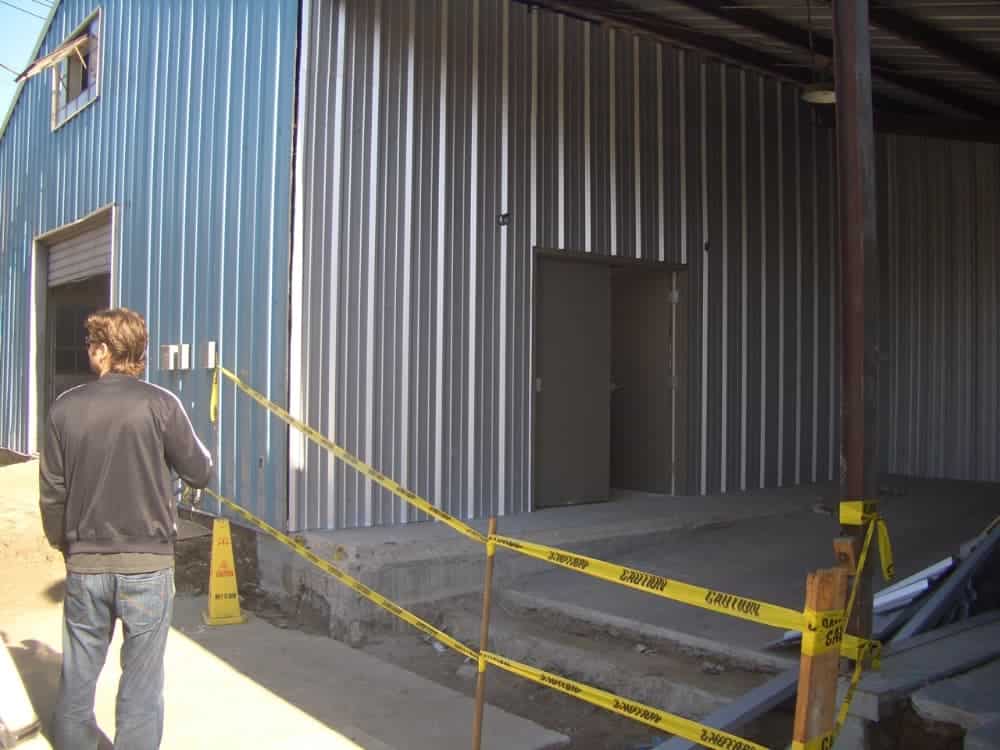 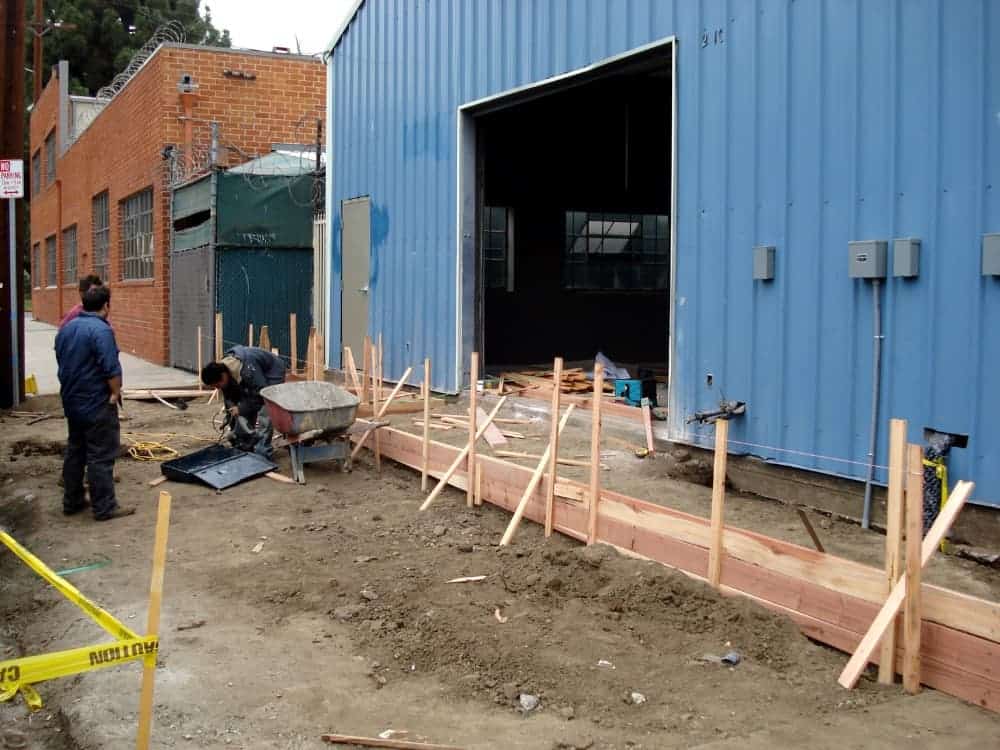 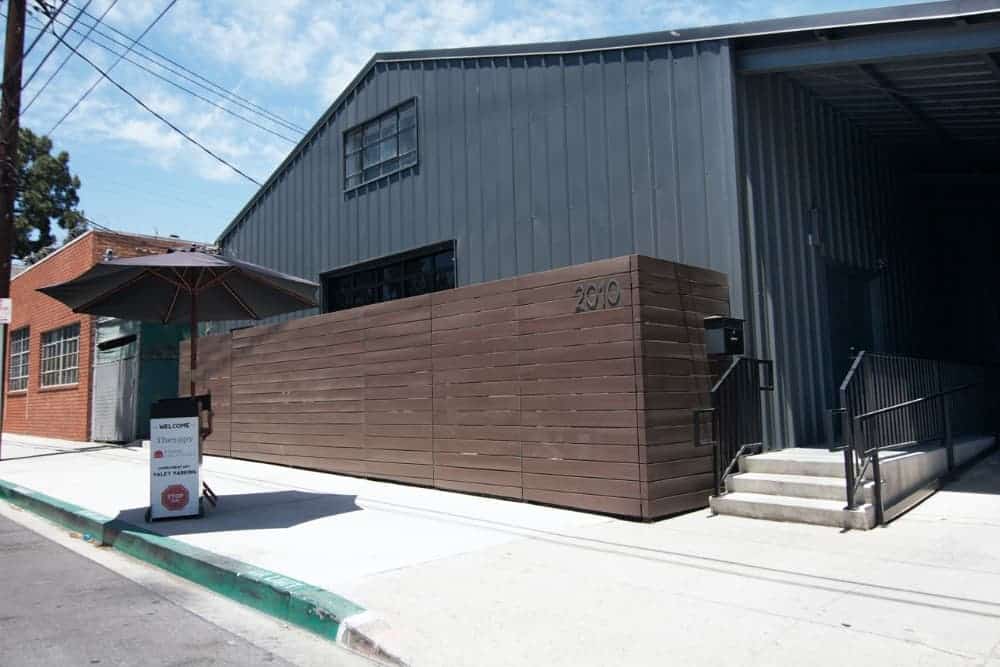 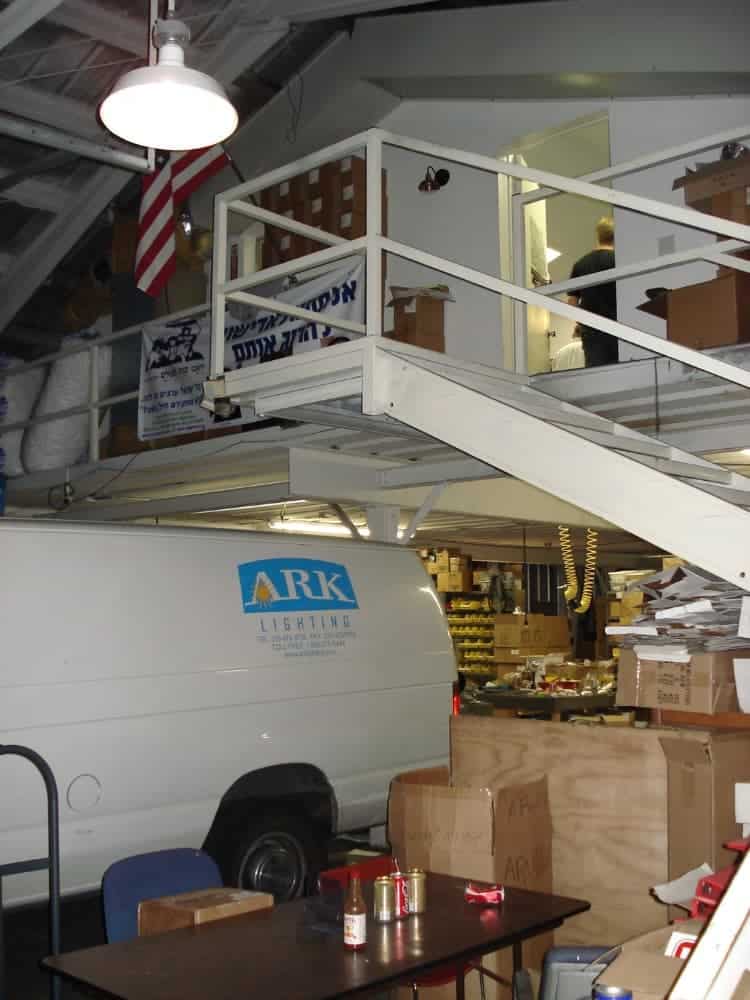 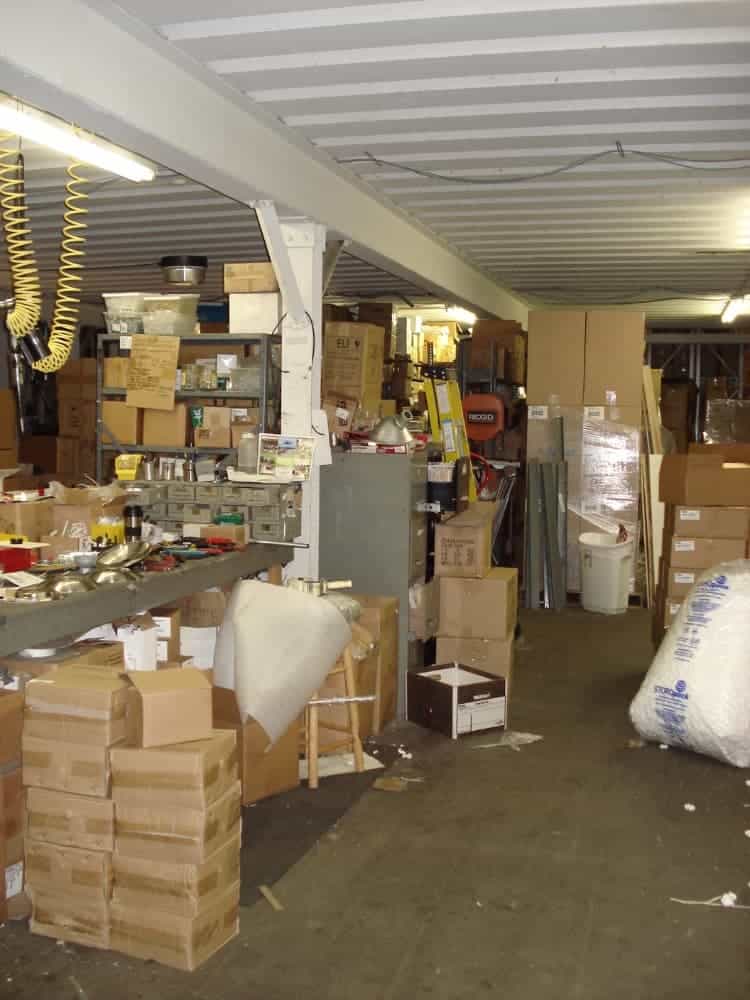 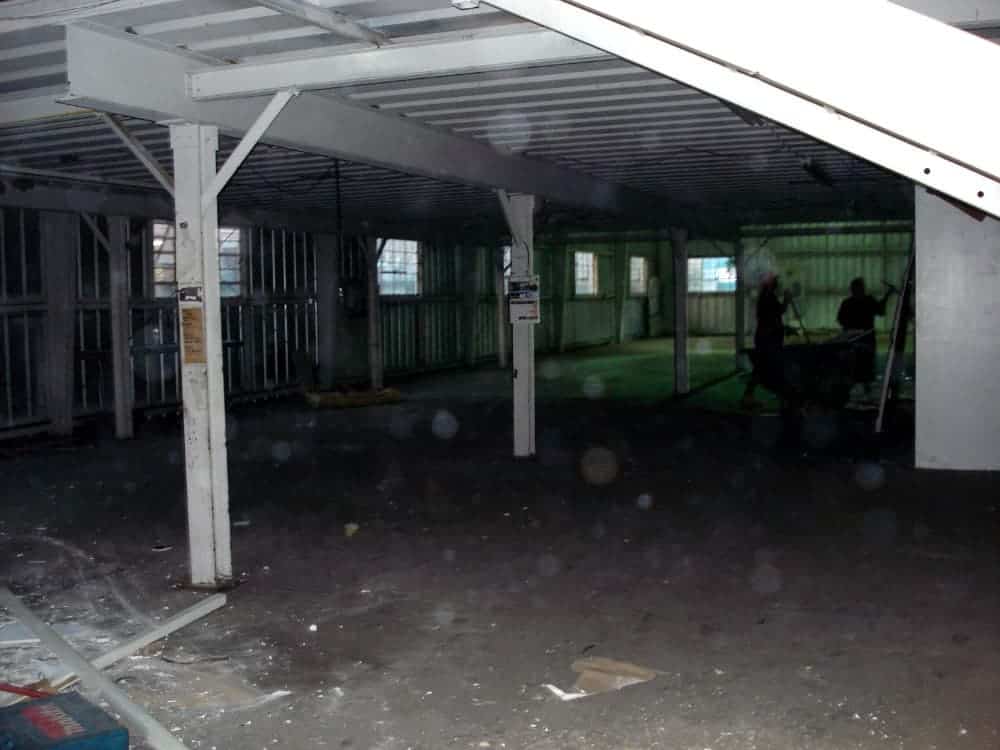 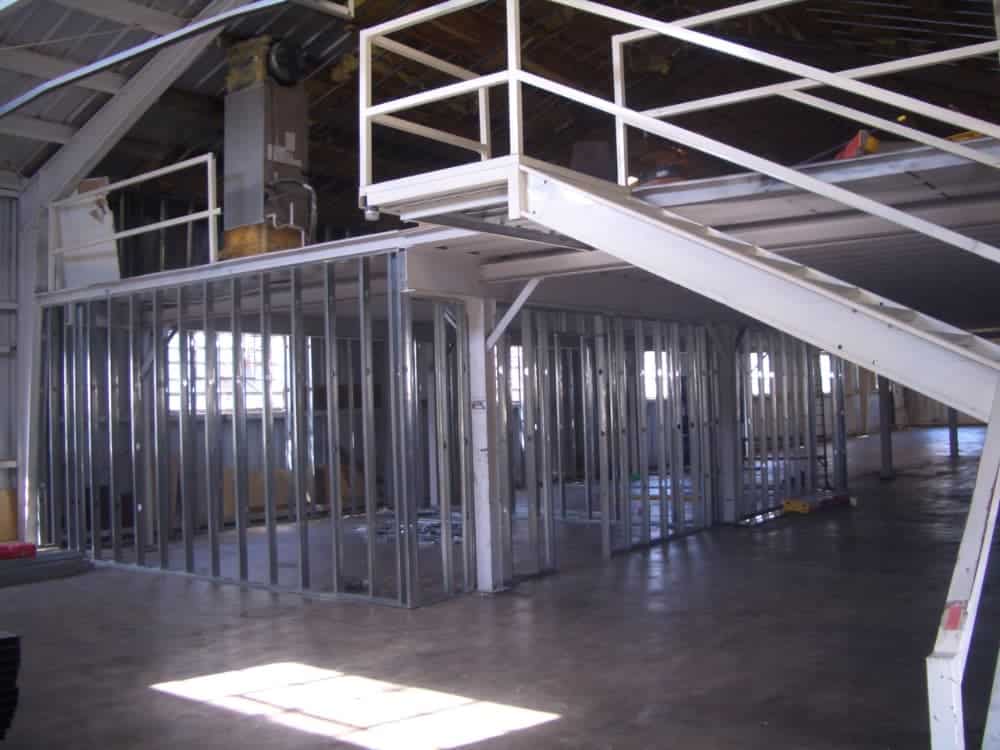 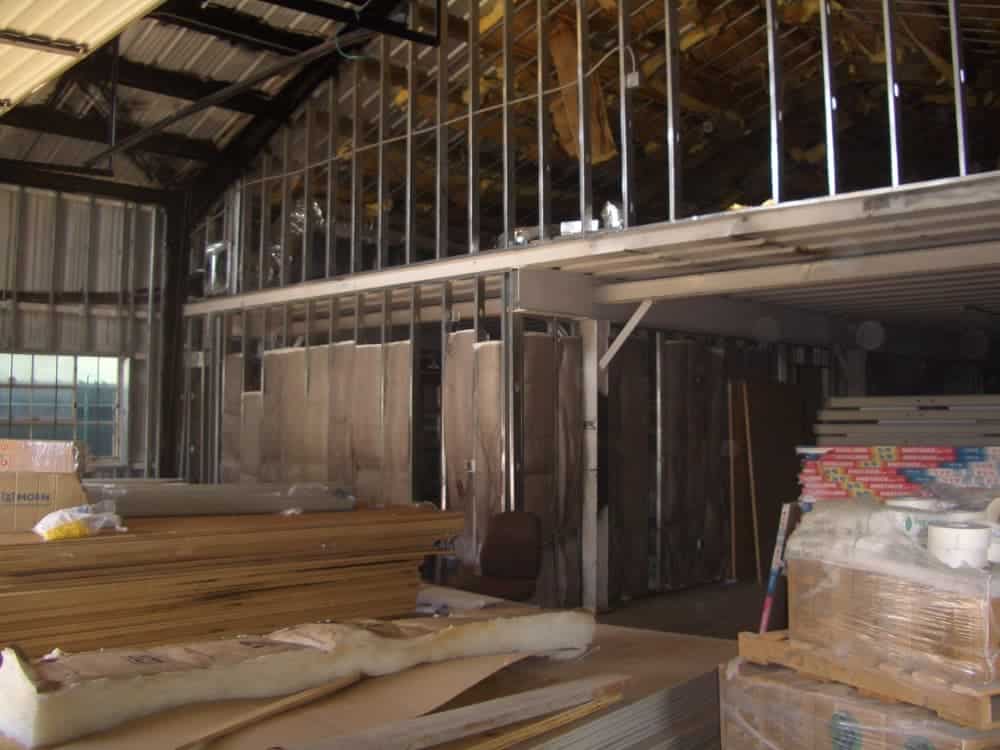 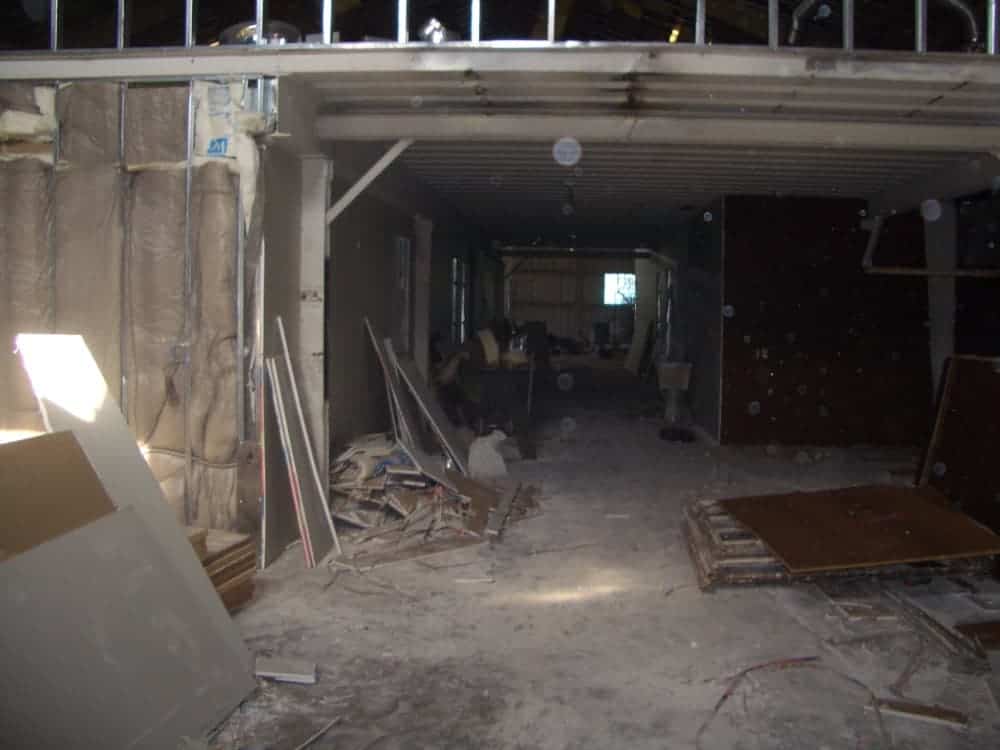 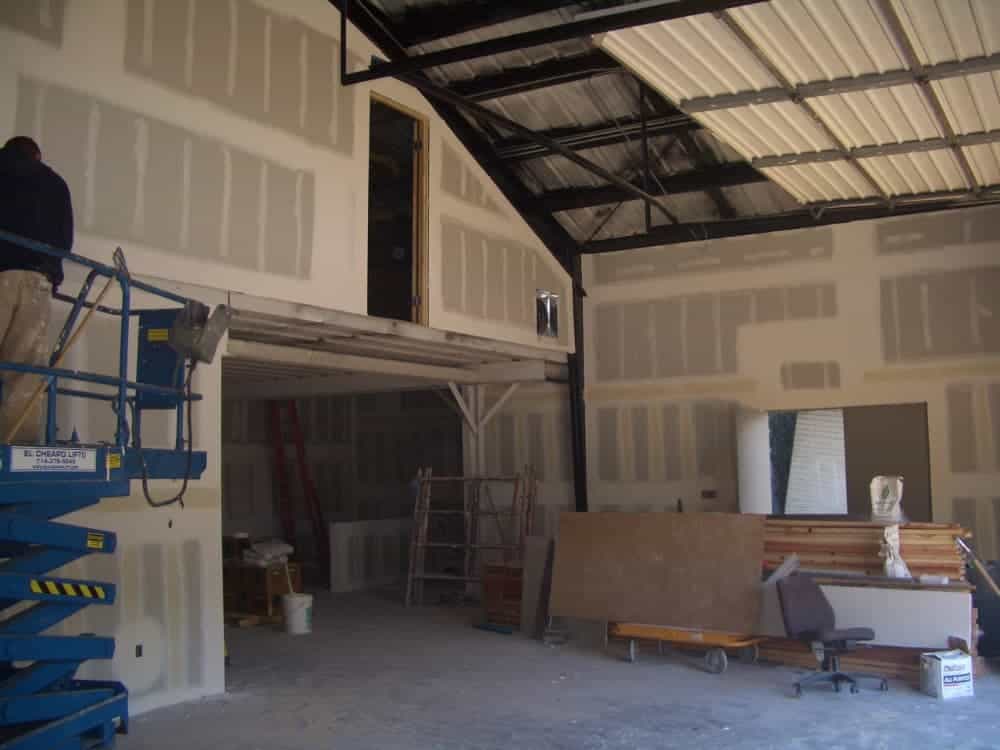 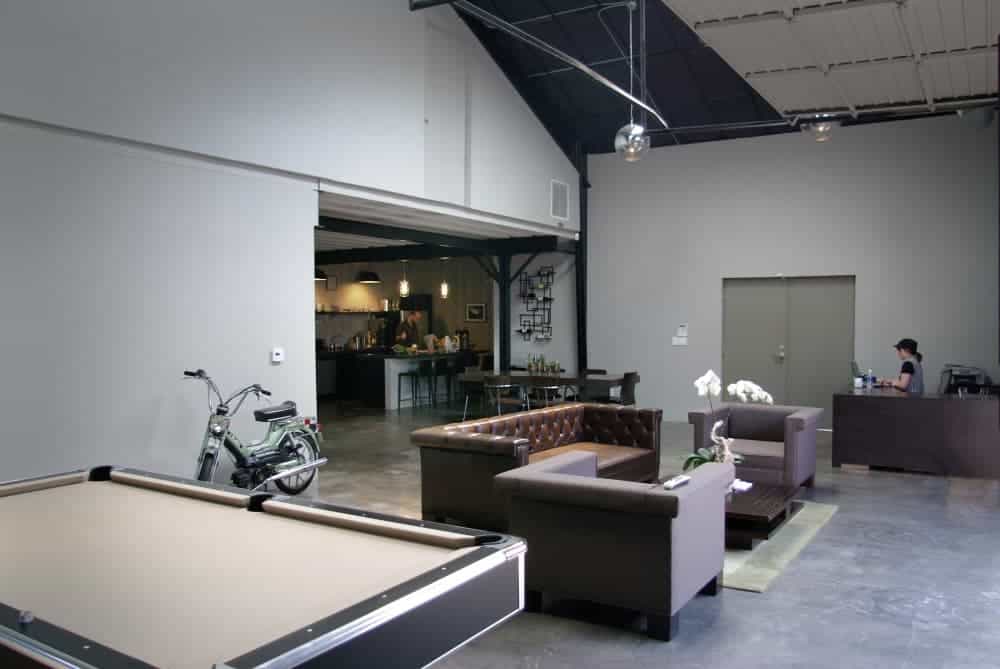 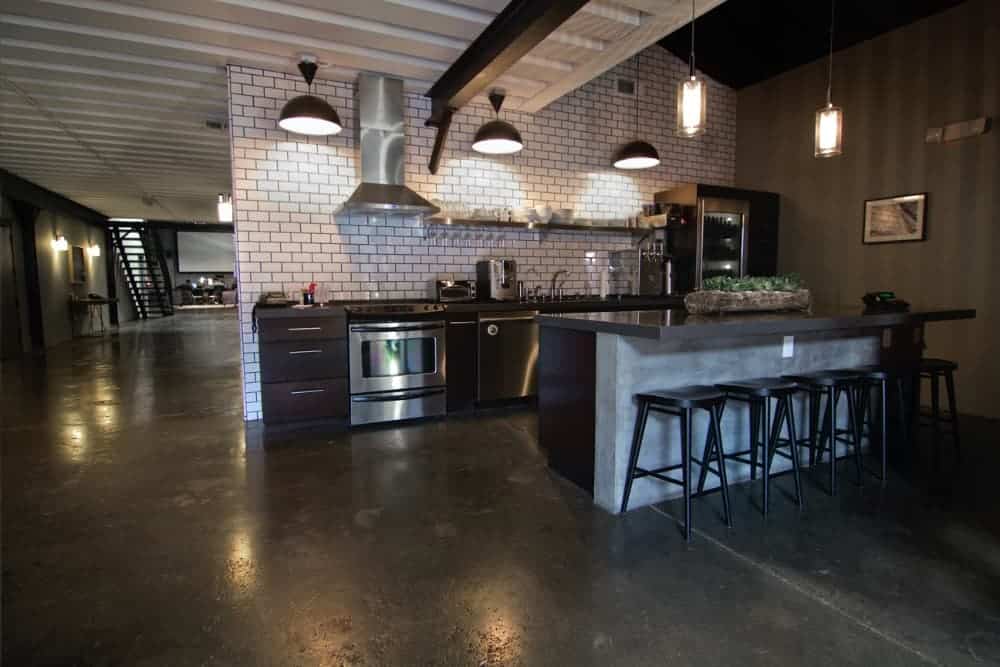 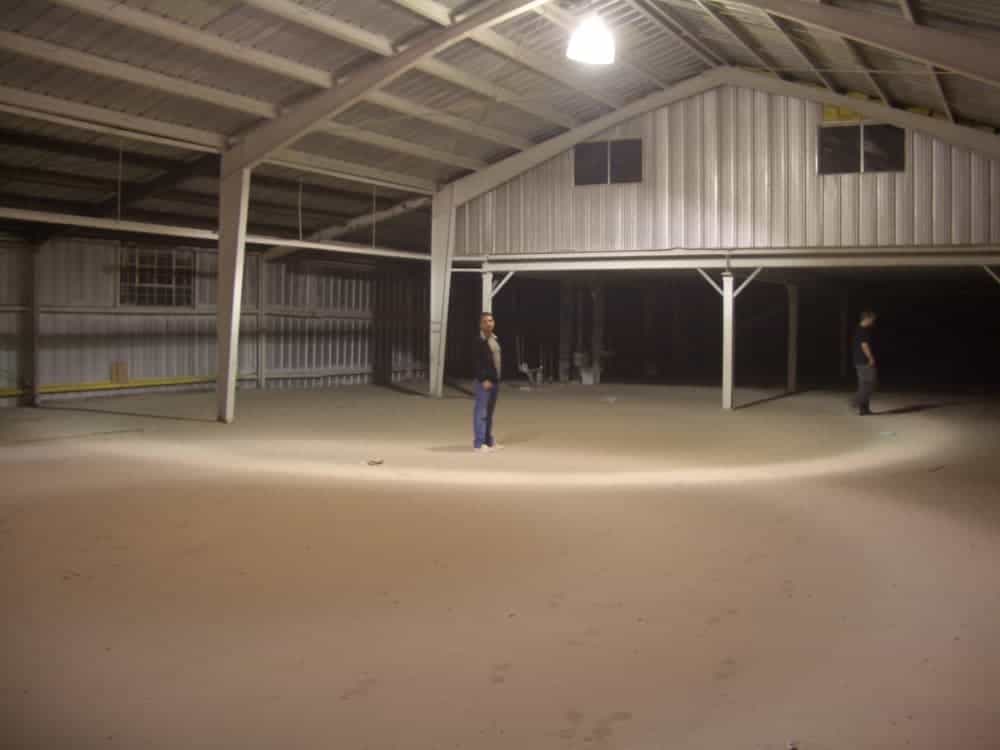 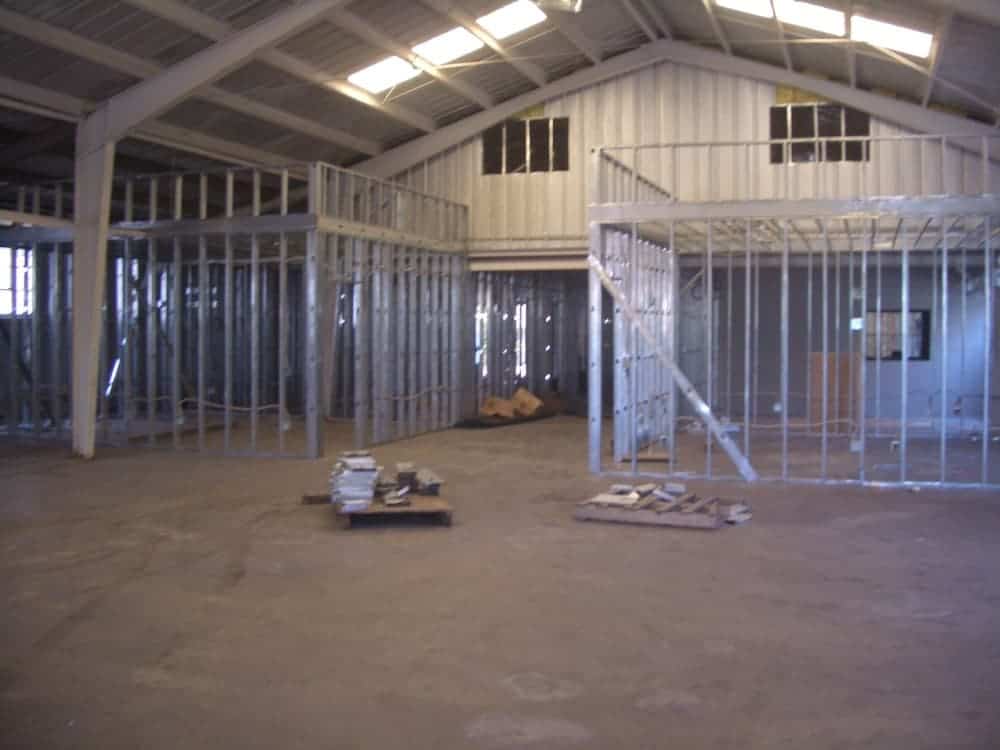 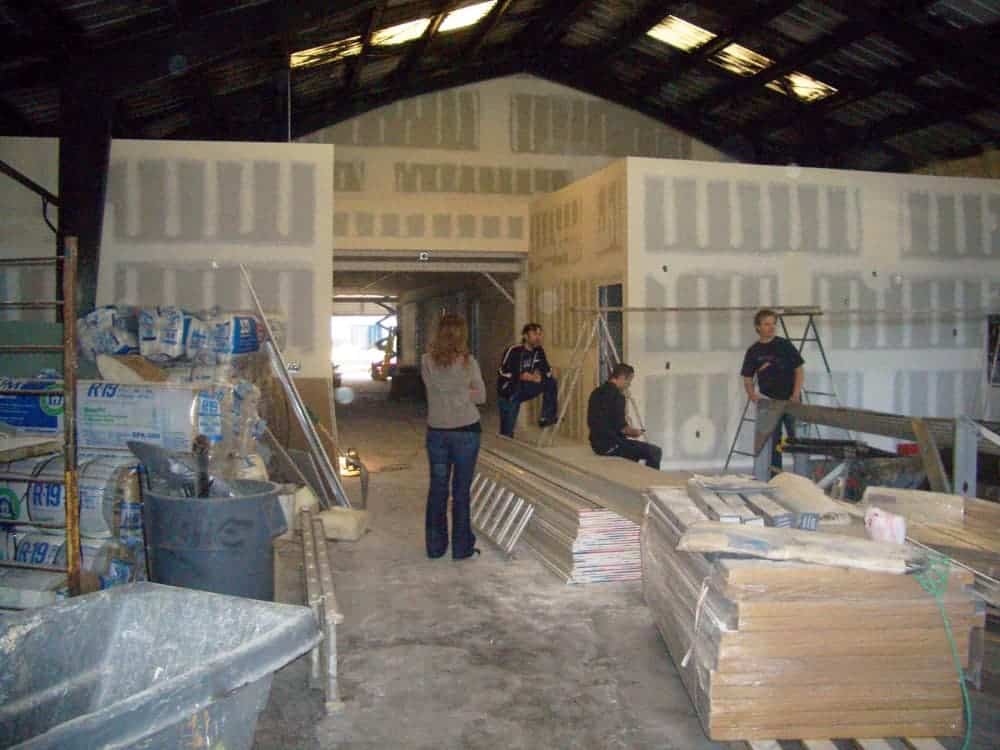 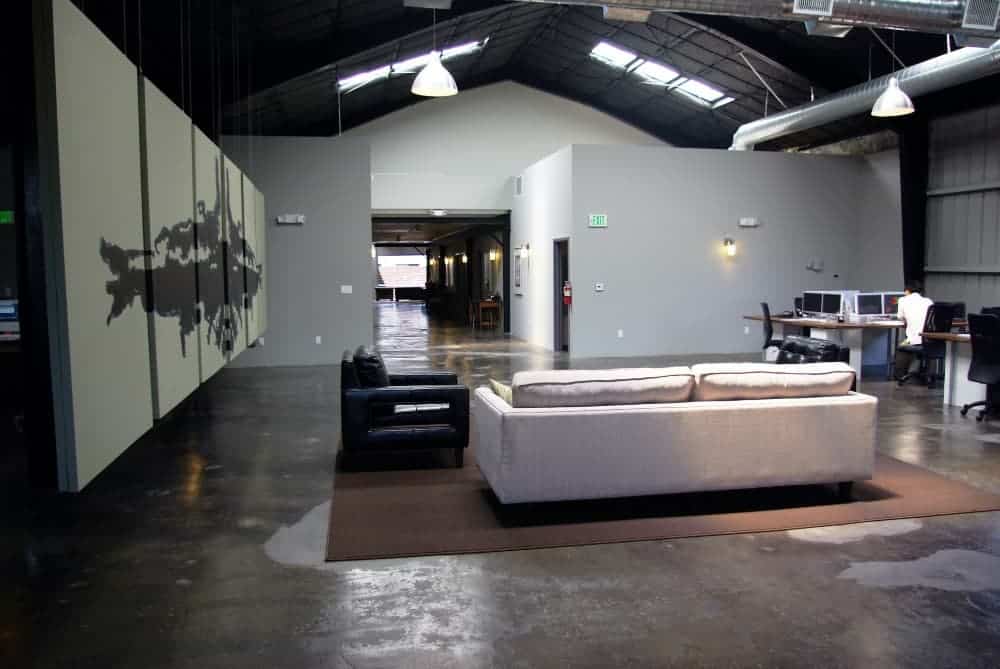 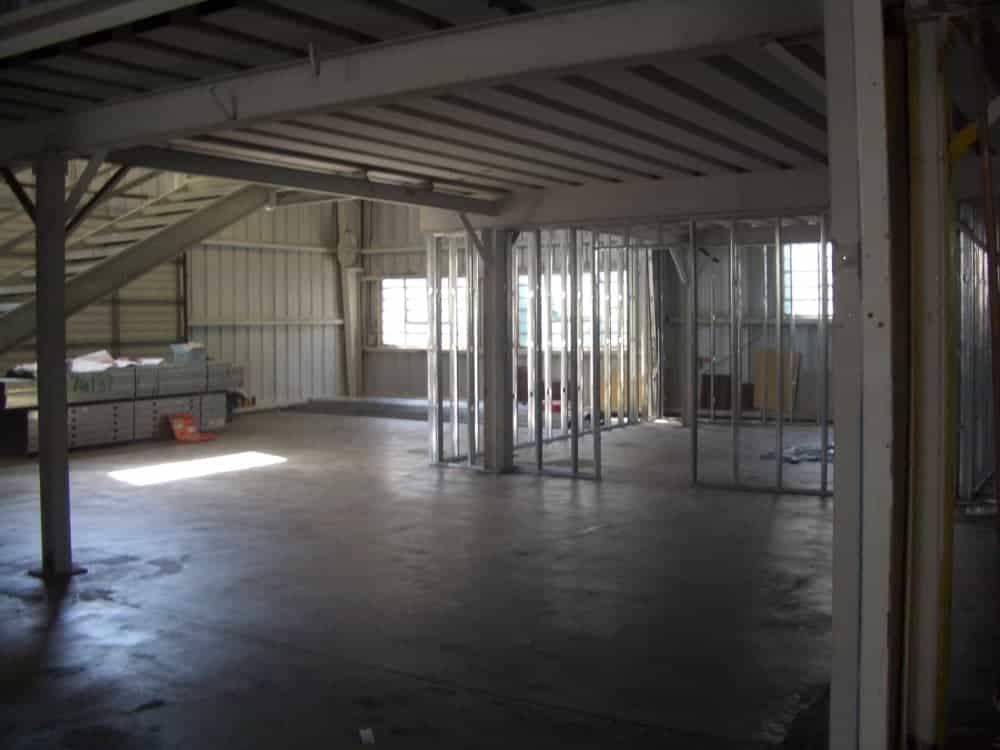 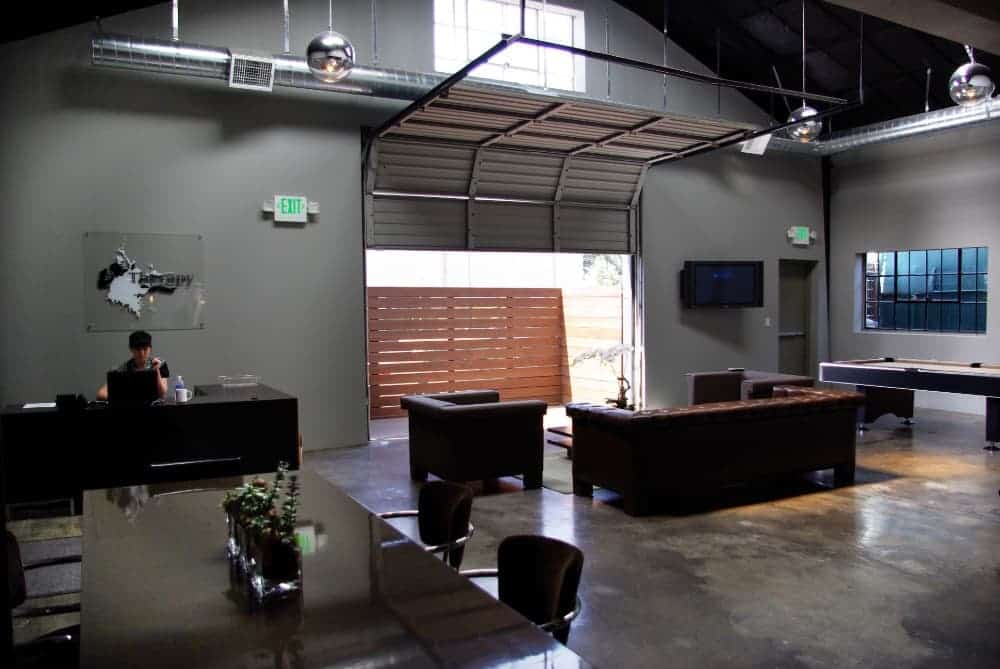 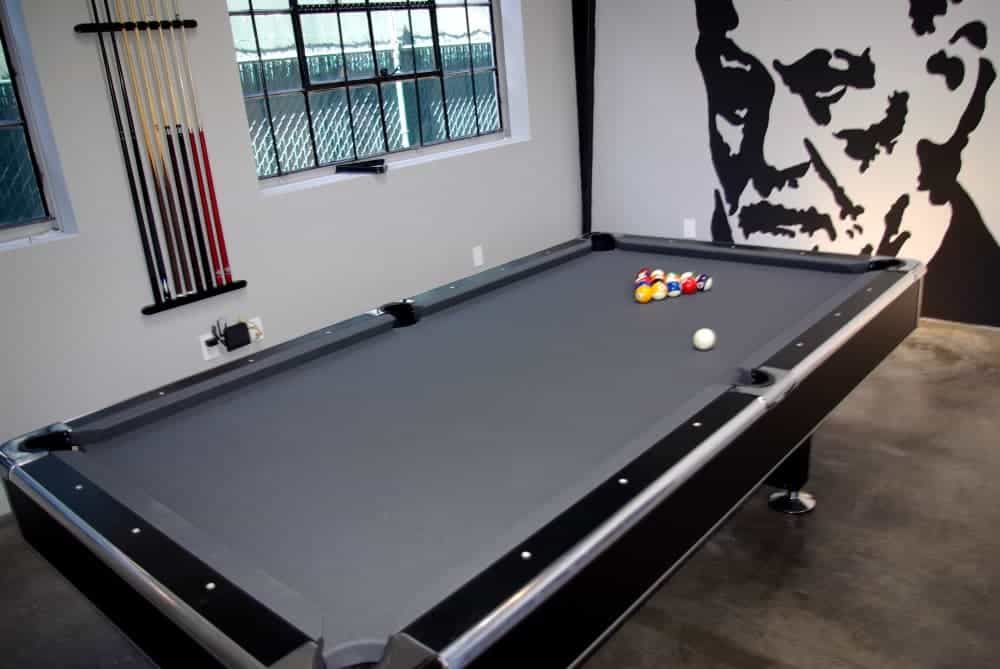 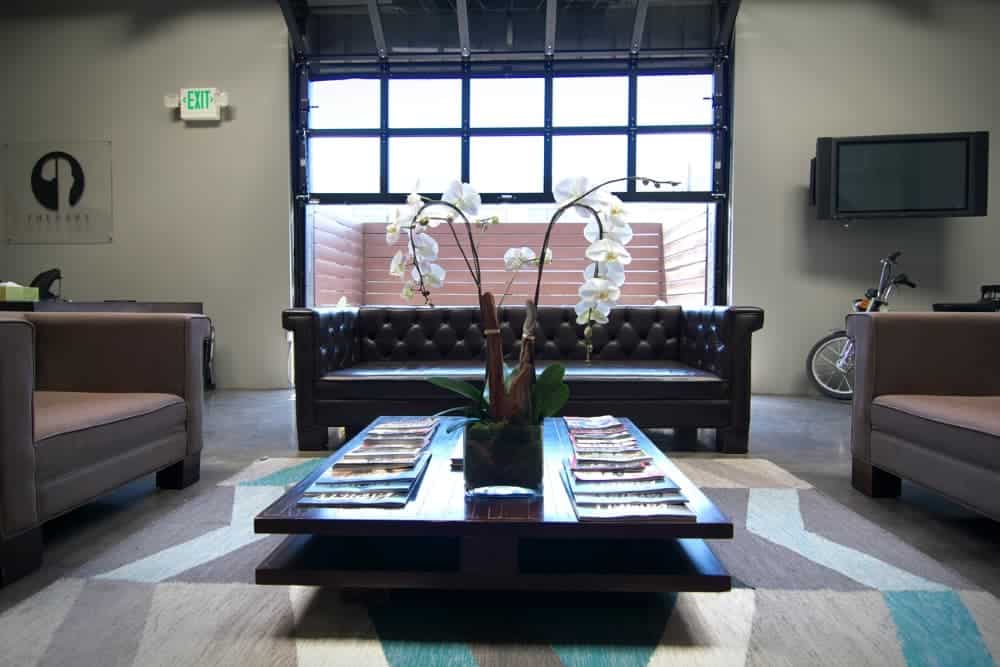 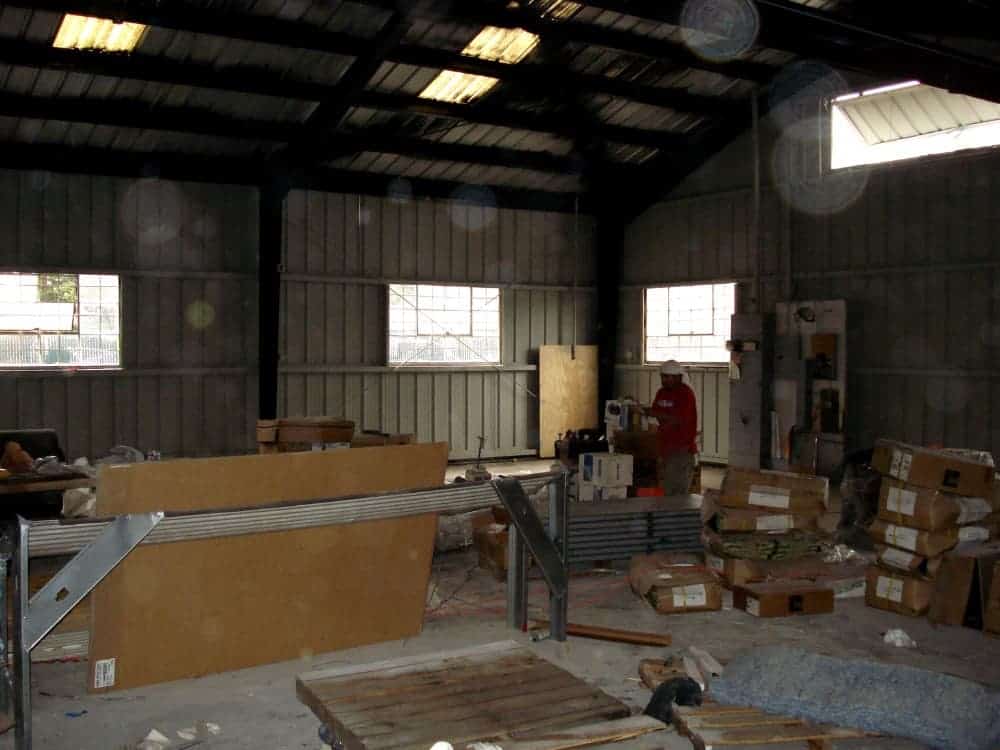 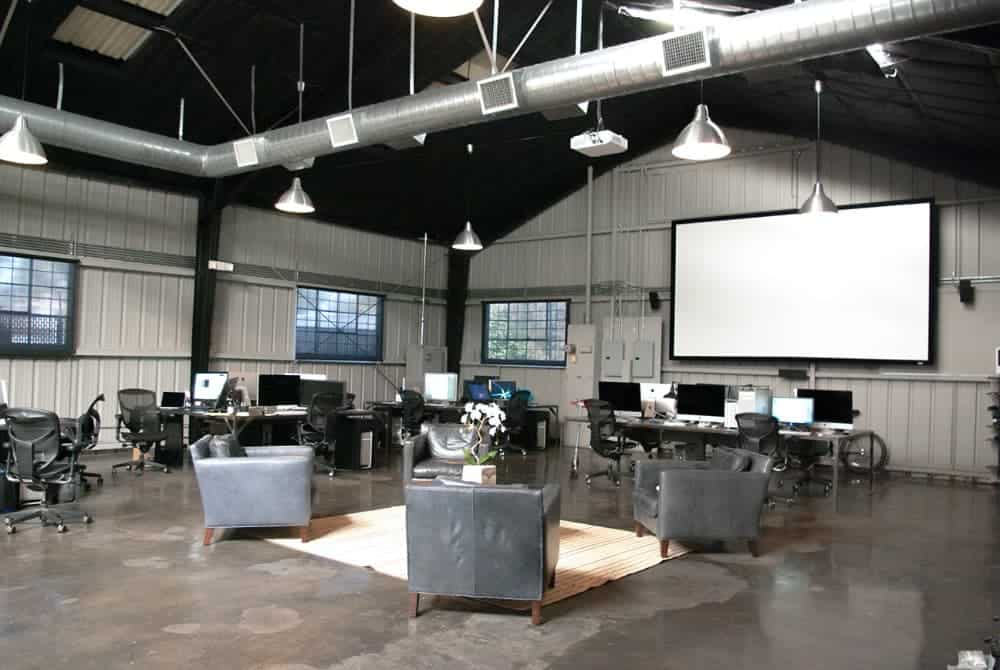 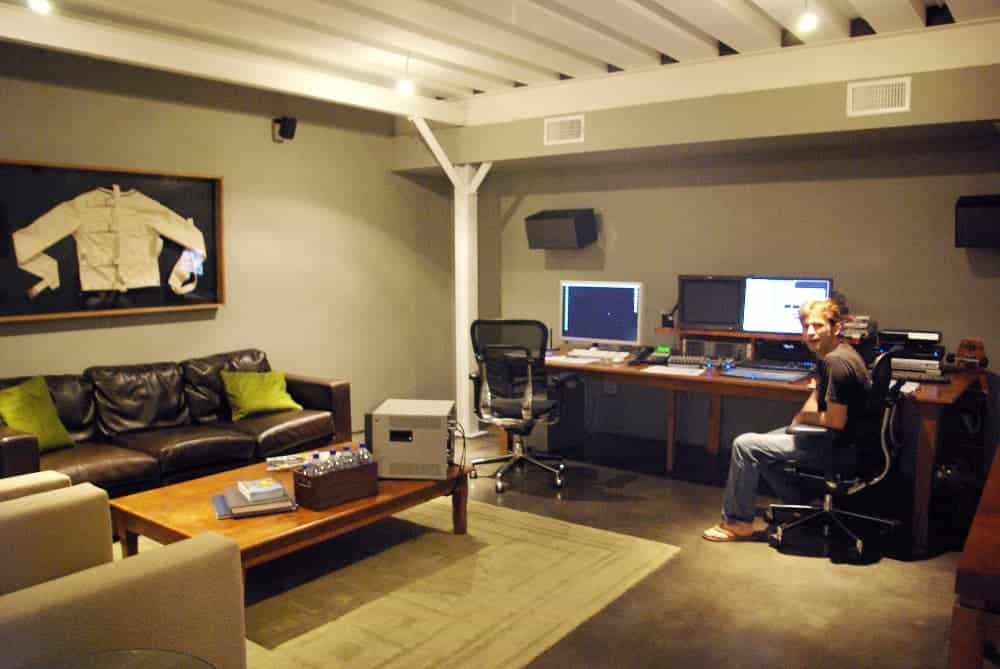 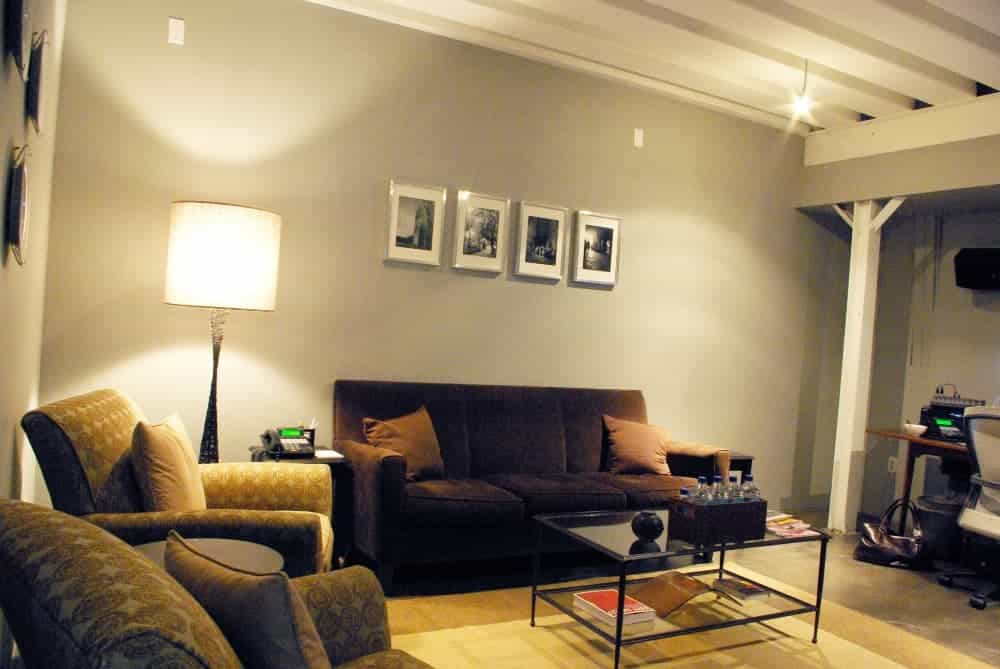 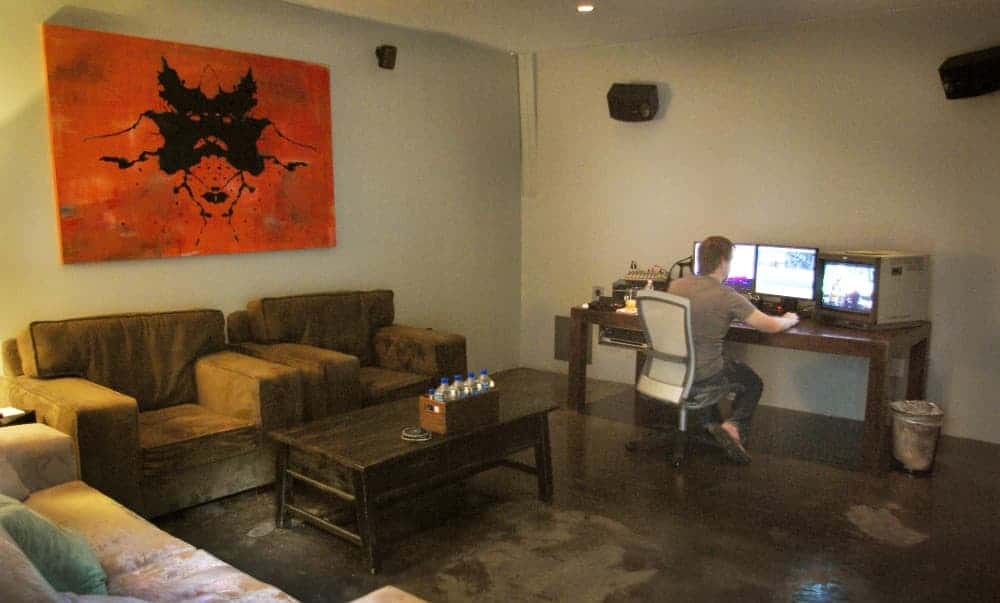 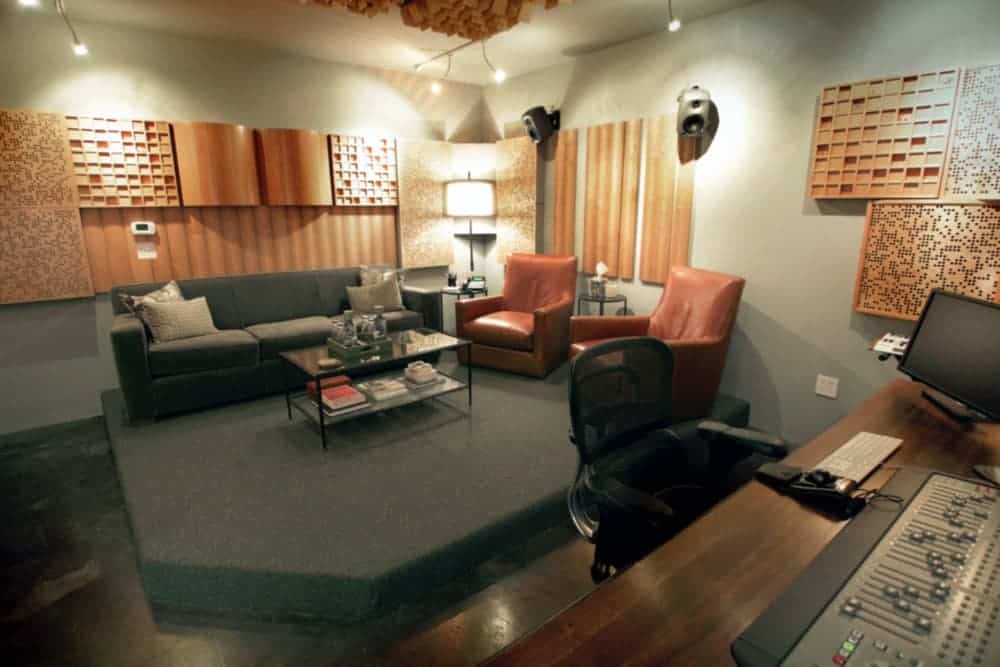 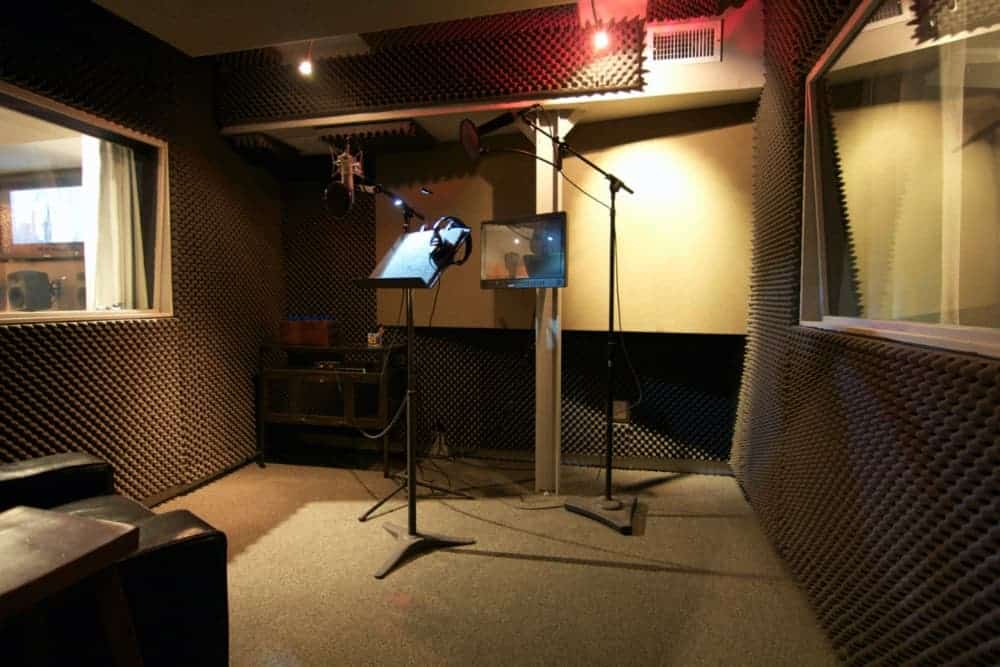 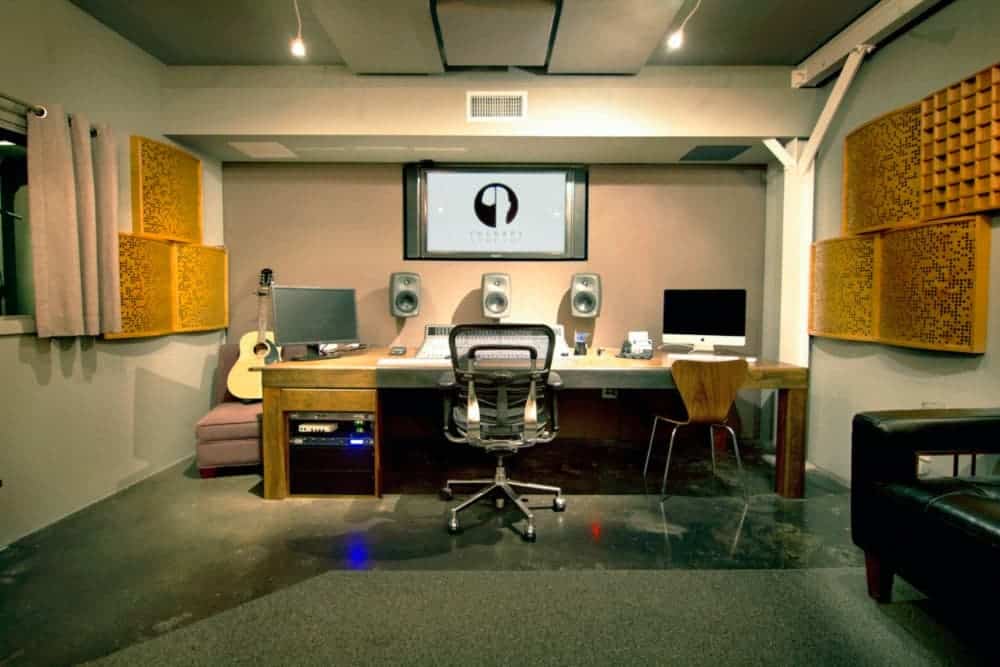 While it might sound like a relatively simple task to fix up a building to accommodate your office, it's actually quite a bit harder than residential real estate. I really consider both of these deals as “development projects.”

I use the term “development” because, in both cases, we had to put significant money at risk before we could actually determine if the property could be converted to our needs. Let me explain.

With Westgate, the property was zoned as an industrial “warehouse.” From the picture below you can see it really was a shitty warehouse to start!

So, in order for it to be converted and zoned for “office” use, we had to not only perform a permitted renovation, but we also had to apply for a “change of use” permit.

Although this comes with a lot more hoops to jump through, it is also where you can increase value significantly. This is because office space rents for more money than warehouse space.

Unfortunately, there's a big catch: it's nearly impossible to know if your proposed office conversion is going to be “permit-able” without actually going through a plan check process with your city's building department. You can go ask preliminary questions, which is helpful, but it's no guarantee you won't run into unsolvable problems.

So long short, we made an offer on this building, and negotiated a six-month escrow. We put 100K down as a deposit, which became non-refundable after three months. At month five we had to waive all contingencies and put down another 100K.

So, basically, we had three months to determine (to the best of our ability) if we could get our renovation and change of use permitted. This was in addition to all the other due diligence we had to do of course!

The only way to get a relatively legitimate decision on its feasibility was to hire an architect and get a set of submittable plans done. Now, this is pretty hard to do in that time frame because the architect needs time to do the job and then plan-check takes at least a month if you expedite.

So our initial set of plans for the project (which were not full construction plans mind you) cost about 50k. And that money we were not getting back. We got a reviewable set of plans in, and got one round of comments before the three months were up.

Keep in mind that I provided them with my own initial floor-plan to start (along with many revisions to follow), so there wasn't really any design “exploration” to do…which saved us money!

At that point, we felt relatively confident it was feasible, so our deposit went hard, and now we were in for a non-refundable 150K! Over the next two months we got revisions in, and a full set of MEPs submitted as well.

At month five, the project seemed achievable but we still had revisions and other city departments to appease (like the department of transportation and getting sign-off on a previously installed un-permitted mezzanine that we 100% needed).

After month five, we had to waive all contingencies and put in our next 100K. We were also up to 100K in architecture fees at that point, so that was 300K total…but no actual permit in hand.

In addition to all this, with commercial you have to do extra steps of due diligence, namely an environmental inspection. The “phase 1” of that inspection costs about $3500. If that phase determines you need a “Phase 2,” that will cost you about 20K. If that determines you need remediation…that gets into the 100Ks. I did not know about any of this!

I learned that you want to avoid a Phase 2 at all cost. Unfortunately, in our case, the bank was asking for one. So, I did a ton of panicked research on the property and learned that 10 years prior, a Phase 2 was done with some remediation to follow. I was able to access (pay for) those reports and present them to the bank. Miracle of miracles, they accepted them and we moved on. Phew!

So we were in month 6 of the escrow and the economy started to seriously melt down. This was Feb 2008. We already had 300K in, and then…we lost our construction financing because our small bank folded. WTF??!?!? It was a nightmare.

Now, I really had to scramble and drum up any amount of cash I could and revise our plans to minimize cost. I managed to pull together about 375K in various loans, credit lines, equipment leases and another 125K from the seller. I then paired down the renovations to match that as best I could.

We also spent the weekends doing anything we could to save money!

We were finally at the end of escrow in March 2008, and, just our luck, Lehman Brothers was our primary lender. I know! Things were getting scary and we were just praying we could cross the finish line and not lose our 300K.

Of course to make things even scarier, we still did not have a permit. So we were going to have to close without even officially knowing if we had a fully permit-able plan. Insane!

When closing day finally arrived, we decided we were going to commit and take the permit risk, because the alternative was to lose our 300K. Furthermore, we would have had to renew the lease in our current space for 5 years, and it was just too small for our growing business.

Well, closing day came and went, and no money came though from Lehman to escrow. SERIOUSLY…no money, no call, no email. Just our loan broker saying he was trying to figure out what was going on! This was totally nuts.

It took three days before Lehman finally pushed the funding button. Lawyers on all sides were out by then…but it happened. We have no idea how close it was to not funding due to the financial crisis. Our loan was probably one of Lehman's last loans, before their downward spiral to death.

It was an insanely wild ride for me just to get to that point, and construction hadn't even begun! It was actually three more months before we had a permit. Talk about a nail biter!

I wish I could say construction went smoothly, but…nope. About 75% of the way through, the general contractor went out of business…and took about 75K of our money (they had already used it to pay some of their other subs). I mean….

I ended up becoming the project superintendent, and finished out managing the subs myself (that's me supervising the sidewalk pour).

As much as I hated the GC at that point, his company stayed available to me, at no cost, just to get all the permits closed out. They were not bad people, it was just an impossible time.

FINALLY, after 7 months of construction, we moved in over the Christmas holiday, and started 2009 in our sweet new office! Luckily, our business survived the crisis ok, and eventually the real estate market came back crazy strong!!!! Hal-le-lu-jah!

Due to the fact that I had partners in this deal, I want to respect their privacy, and not divulge financials.

I will say this: after all was said and done, we tripled out cash investment when we sold…which was a pretty big win! The reason we sold 8 years later, was to buy an even better building, and do it all over again. Ay yai yai!